At Oras Group, Jani Ingman brings together hardware, software, and electronic engineering – and has an enviably short commute.

When Jani Ingman began looking for new job opportunities in late 2019, he had an abundance of options. Having just returned to his native Finland from China, he had plenty of international experience, and the lack of electronic engineers like him is a well-known fact in the industry.

His choice was Oras Group, where his current job title is manager, electronic engineering in product technology development. The factory is located in Rauma, a picturesque seaside town on the west coast of Finland.

Some companies struggle to find experienced professionals to work outside of Finland’s cities. However, Jani decided against moving to the capital area despite an interesting job offer.

“I figured Rauma would suit me better than Helsinki,” he explains. “It has everything I appreciate: all necessary services, short distances, no rush hour, and people in general seem less busy than in the capital.”

Although Jani’s previous home in Finland, a town called Salo, isn’t exactly a bustling metropolis, he does know what city life is like: in China, he lived in Shenzhen, a megacity with a population of about 18 million people.

“Every morning I spent an hour sitting in a car on the way to work, then nine hours in the office, and then another hour in the car back home. Now I really enjoy having a five-minute journey to work.”

The timing of Jani’s job hunt was good, too: his former colleague happened to work at Oras Group and at the time had an open position in his team. Knowing the boss beforehand made it easy for Jani to adjust to his new workplace.

As a Finn, Jani was already well familiar with Oras as a brand. What came as a surprise was the number and extent of embedded systems and software in the company’s products.

“Professionally, software development has offered plenty of new things to learn and challenges to tackle, which was one of the reasons I was intrigued by the position in the first place.”

In his current role, Jani is also the boss of a team of four. He has supervised people in his previous roles and enjoys it.

Oras Group has been able to provide Jani with a chance to be part of shaping a more sustainable future. He points out that digitalization will be taking over faucets eventually, and now he can contribute to creating something completely new.

As an engineer, he doesn’t see himself as particularly technologically oriented. To him, things need to make sense financially; and as reducing all kinds of consumption and making production processes as well as everyday life more sustainable is a growing megatrend, developing solutions that support this is not only good for humankind but also good business.

At Oras Group, personal development is actively encouraged. Jani emphasizes that in his team, job titles – including his own – matter much less than interests and ambitions.

“We don’t stick to strict roles,” he says. “If you’re keen to learn new things and expand your knowledge, that’s always possible, as long as it supports the overall goal.”

“Although the pandemic has obviously messed up some travel plans, I finally have my first work trip lined up. Hopefully, things will begin opening up from now on.”

Read more on the same topic 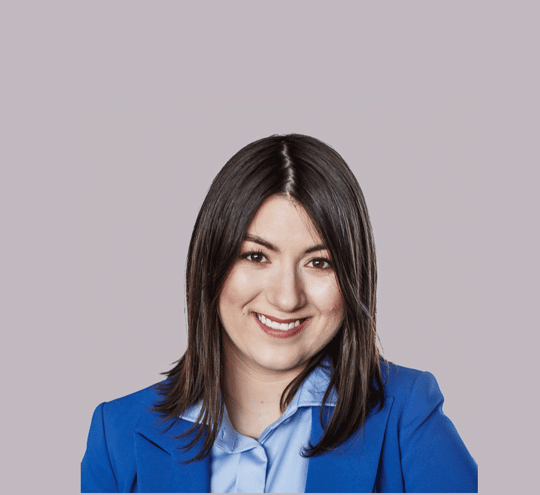 Monika found a healthy work-life balance at Oras Group
Monika Paszkiewicz joined Oras Group at a very busy time – but it doesn’t spill over to her...

Marcin feels like home at Oras Group
“I came for a while and stayed longer,” says Marcin, whose talent and perseverance have... 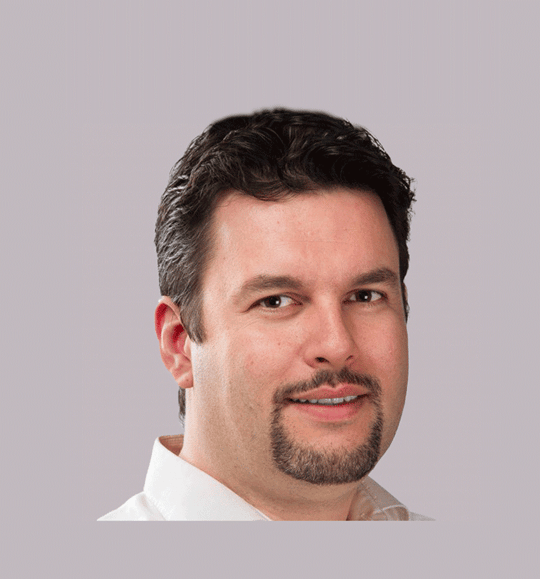 Jan is passionate about purchasing at Oras Group
When Jan Falkenberg joined Oras Group in 2008, he never thought he’d stay this long – but he’s...